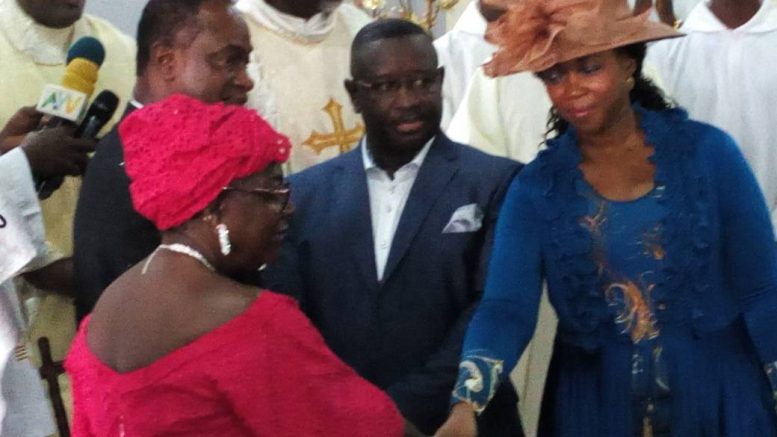 His Excellency President Brigadier ( Retired) Julius Maada Wonie Bio is the democratically elected national leader and the Commander-in-Chief of the Republic of Sierra Leone Armed Forces for Five Years.

That mandate to rule Sierra Leone was given to him by People of Sierra Leone through the ballot box which is the only constitutional means.

If for any reason you don’t like him as an individual, that’s your own decision but is an act of unpatriotism to wish him to fail as President of your motherland.

For anybody, no matter that person’s level of thinking or education, to call his government “a Junta or Unconstitutional” is a complete disrespect to the People of Sierra Leone.

Maada Bio, I wish you good health and the means to succeed as our President. -BS Conteh (SL 300) Col (Rtd)

Late Vice Principal Barba Musa of the Bo School used to say, ” Hey young men, if you want to be respected, you must be respectful.”

Why should any reasonable person, especially a leader of a political party decide to call an elected government as a Junta or unconstitutional government?

Sometimes, either as a result of deep hatred or for the lust of power or greed or selfishness, some people will make statements as if they have never gone to an established leadership institution or environment.

Please let’s not allow our lust for political power or hatred for others push us to talk as something is wrong with our psyche.

People are free to criticize government policy which is the democratic right in a democratic state like Sierra Leone, but it pays for one’s criticism to be constructive and responsible or better still in the best national interest.

Speak the truth if one has the moral courage but not as a result of hatred.  Stop wishing failure for the elected President of your country because it is not a patriotic act.

Calling also a democratically elected government as a Junta or unconstitutional government is an act of disrespect to the People of the country.

As responsible and progressive citizens of Sierra Leone, let us all wish him to succeed and perform our assigned responsibility at any level with sincerity and commitment in the best national interest of our motherland.

Please my Sierra Leonean friends, brothers and sisters kindly join me to say “Maada Bio, I wish you good health and the means to succeed as our President.”