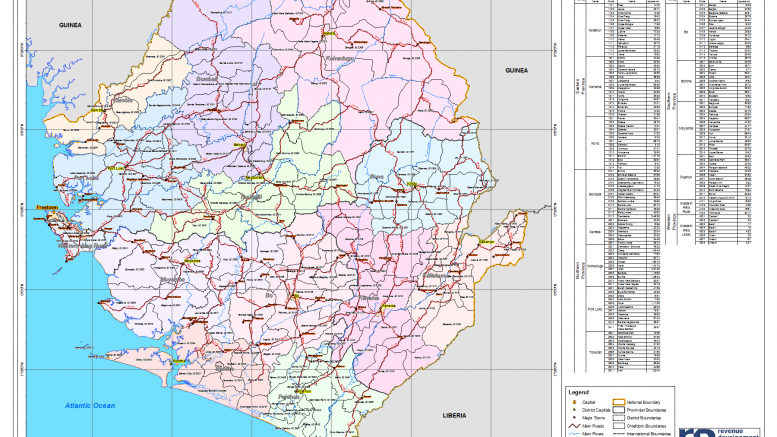 As part of Government’s commitment to reducing leakages and enhancing domestic revenue mobilization for financing development programmes under the New Direction Administration, I hereby direct for immediate implementation the following measures:

All duty and tax waivers to organizations, agencies, companies, and contractors are suspended except for organisations that fall under the relevant Vienna convention on diplomatic missions to which Sierra Leone is a signatory.

Duty and tax waiver enjoyed by all other organisations under agreements ratified by parliament are similarly suspended forthwith.

All current exemption requests submitted to Government must be retrieved immediately by the applicants concerned.

All Ministries, Departments, and Agencies of Government that collect and retain Government revenues are hereby directed to transfer all such revenues into the consolidated revenue fund with immediate effect consistent with the provisions of the Fiscal Management and Control Act, 2017.

The Accountant General is also hereby directed to close all the revenue collection accounts of agencies listed in the Fiscal Management and Control Act, 2017 and to open same at the Bank of Sierra Leone with immediate effect for the collection of all revenues previously administered by these agencies.

The Chief Executive Officers of all Commercial Banks are advised to stop withdrawals of funds from these accounts with immediate effect.

The export of timber logs is suspended with immediate effect.

The concerned government authorities are hereby directed to give immediate effect to these measures.