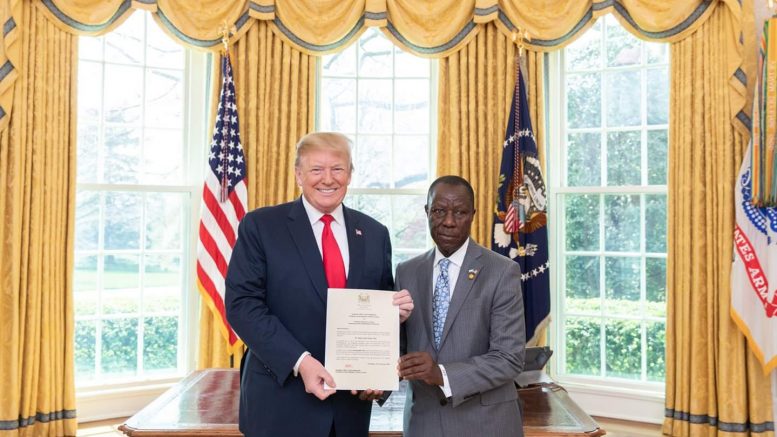 At the event, Hon. Jacob Saffa lamented on the achievements of the government in the first year and paramount among his enumeration was financial probity. Many speakers congratulated the Bio led government and pledged their support for Amb. Wai and the Bio administration.