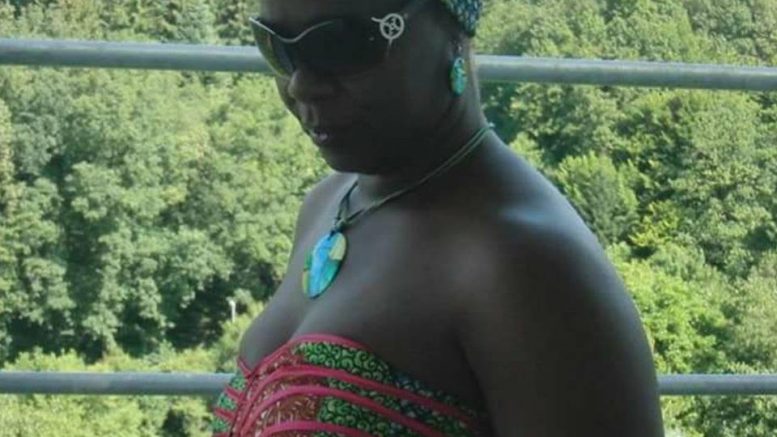 I have been reading a lot of postings accusing Maada Bio of violating “Human rights” during the reign of the NPRC. I count myself VERY lucky to have NOT witnessed the atrocities of a senseless and greedy war. A war which should NOT have been in the first place. I have NO right to talk about that for the reason I have stated above, and I’m NOT here to answer any questions about what Maada Bio has done or NOT for Sierra Leone.

I am NOT here to debate about his 60 years without a job.

My post is just to say that openly, I think, every Sierra Leonean who as a military person or NOT fought to restore peace in Sierra Leone has blood on their hands.

My father, the late Rtd. Col. AB Koroma fought in that war. Did he violate human rights? YES! I’ll say because I’m sure as hell that he did kill one or two enemies of peace in Sierra Leone.

Maada Bio is NOT the president who ordered the death of a female officer who was a Major at the time of her death.

I must hasten to say that was the first time a firing squad has killed a female.

So what about that President?

Didn’t he violate human rights by ordering a firing squad to kill a good amount of young officers including my uncle AK Sesay who was like an older brother instead of an uncle to me?

What about the president who murdered so many of our people when the country wasn’t even at war???

If Maada Bio killed, maimed and abused people during that war, WHY wasn’t he in Den Haag?

WHY are you ALL desperately trying to FORGET he did risk his life for your freedom?

While the lot of you were busy drinking and dancing away the nights at some clubs, he didn’t even know, if he was going to survive the night or day.

He stayed hungry for nights and days; he was freezing, while you were snuggling under your warm WHATEVER.

He was a young man of 20-something, who had not even started living his life, but he was ready to give it up for you, who are now judging and accusing him of human rights violations oh what VERY SHORT memories you have!! Oh, you VERY UNGRATEFUL people!!!

Sierra Leone was in an exceptional state, and everybody, military or NOT, was either friend or foe.

It was a state of you kill me first, or I kill you. He was a soldier, the country was at war and in my opinion, HE, Maada Bio, did what he was ordered to do and as head of state, if he violated any human rights by saving his life, I will NOT hold it against him.

Every Sierra Leonean lost someone in that war!!! Some a whole family, some a cousin, some a neighbor.

We all lost someone.

You may NOT like the PERSON Maada Bio, and he may NOT be your choice of President for Sierra Leone but for God’s sake STOP making crimes he was ordered to commit stand in the way of voting for the ONLY party that’s going to bring an iota of hope for the people of Sierra Leone.

I am a BORN and BRED APC-CHILD and DO NOT let my middle name “Balema ( Mende meaning ‘don’t forget’) fool you.

I am TEMNE to my bone marrow.  But, if I had to make a choice today, I would VOTE JULIUS MAADA BIO and SLPP!! and I’ll have the AUDACITY to hope for CHANGE because I know and I’m very sure, only the humble one Julius Maada Bio and his SLPP will bring that change to Sierra Leone.