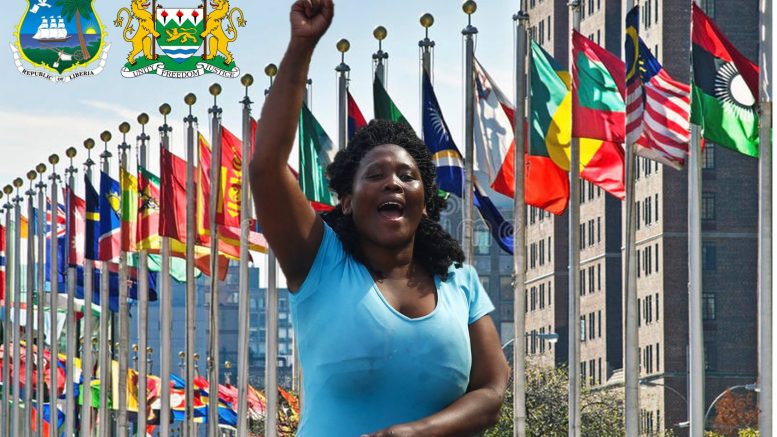 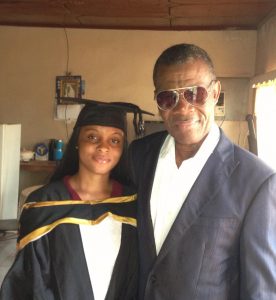 Democratic Change is the first step towards National Peace, Security, and Sustainable Development of a Nation State.

Adherence to the dictates of the National Constitution could also promote and ensure Good Governance.  By Good Governance, I mean, “the government that fulfills the terms of its social contract with the people .”

Many political thinkers and analysts, including myself, believe that Good Governance can only make meaning in our context when it is characterized by the following:-

I ) Policies that bring about happiness and good life for the citizenry
2) Accountability of government officials
3) Transparency in governmental procedures
4) Predictability in government behavior
5) Expectation of rational decisions by government
6) Openness in government transactions
7) Free flow of information
8) Respect for the Rule of Law
9) Freedom of the Press, and
10) Decentralization of power structure and decision-making

As I write, few retired or dismissed military personnel of DRC have organized themselves into rebel groups to attack Joseph Kabila just because he failed to conduct election ever since his constitutional mandate expired in Dec 2016.

Congo ( DRC) is an excellent example of a nation state on the continent that has never enjoyed Good Governance since she became an independent nation-state in 1960 with Lumumba as its first democratically elected Prime Minister.

Their European colonial master, Belgium, and the US, for fear of USSR influence, during the Cold War, decided to plot the death of Lumumba (who was suspected to be moving to the east).  His assassination was done by a Belgian military officer under the nose of the UN Troop ironically invited by Prime Minister Lumumba to help restore Law and Orders.  Since then , DRC has been ruled by either a military dictator (Col Mobutu) or rebel leaders (the Kabilas) with UN troop still deployed in DRC till date.

DRC, though it is one of the wealthiest nation states in mineral resources on the continent, her ordinary citizens remain one of the poorest in the world. Reason being bad governance.

The west is comfortable with the situation in DRC because they will continue to get her precious natural mineral resources almost free, perhaps either through Museveni’s Uganda or Kagami’s Rwanda.

As I write, few retired or dismissed military personnel of DRC have organized themselves into rebel groups to attack Joseph Kabila just because he failed to conduct election ever since his constitutional mandate expired in Dec 2016.

DRC, Central Africa Republic, Burundi, South Sudan among others are NO examples of good governance on the continent.

Botswana, South Africa, Tanzania are relatively doing well in that parts of Africa.

Sierra Leone is now set for the March 7, 2018, General Elections
16 Political Parties have been registered for the Race to State House. There is only one female presidential candidate.

U/M are the parties with their presidential aspirants against them:-

The APC has also challenged the NGC leader because he possesses dual citizenship before elections registration.

The C4C should not be underrated in the race. As the former elected Vice President of the APC, he still commands love, respect, and sympathy among his former party members, especially in his home District of Kono.

Musa Tarawallie’s CDP may enjoy the support of our illiterate Islamic brothers & sister as a result of his use of, ” Allah is One, ” with his unique Islamic outfit. L ?L.

I will tell the likely winner of the Presidential Election by the end of Feb as long as the elections processes conducted freely, fairly and transparently.

Have a nice and pleasant weekend in advance