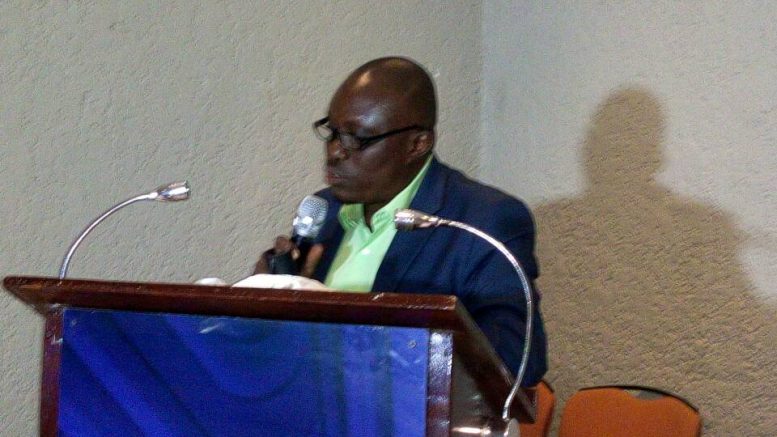 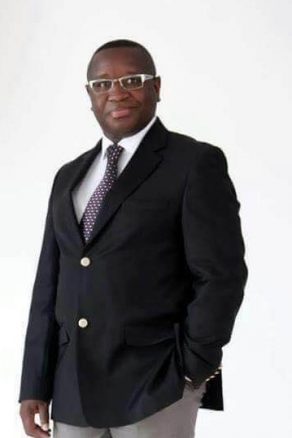 In his Acceptance Speech on October 15th, 2017, the 2018 Presidential Candidate of the Sierra Leone People’s Party, Rtd. Brigadier Julius Maada Bio appealed to other political parties for the 2018 elections to be a contest of ideas, policies and programmes and not personal attacks.

Showing leadership as the next President and wanting to focus the elections on the challenges the country faces, Rtd. Brigadier Julius Maada Bio on Saturday 18th November 2017 held a “Development Policy Dialogue Forum” at the Radisson Blu, Mammy Yoko Hotel, Aberdeen, Freetown.  One of the objectives of the Development Dialogue Forum is to create a platform for the SLPP Presidential Candidate to share with donor partners, NGOs, CSOs and the press his views on critical development challenges in Sierra Leone and how he intends to address them.

In his presentation – “The New Direction: Policies to address Critical Development Challenges in Sierra Leone” – Rtd. Brigadier Julius Maada Bio highlighted the present development challenges in many areas of governance with figures and statistics showing a man who will be a very competent President.

On Marco-economy, Bio spoke about slow economic growth, fiscal gap between domestic revenue and expenditure, high inflation, external debt about $1.5 billion and domestic debt over Le 4 trillion and depreciation of the exchange rate. He spoke about other challenges in Agriculture Sector, Tourism, Marine Resources and the Private Sector.

With APC using infrastructure as the centrepiece of their achievement, Bio also highlighted many challenges in Infrastructure dealing with access to electricity and water supply, improving transportation and improving information, communication and technology. He also spoke about access to land, housing for citizens and country planning and protecting the environment.

In all the challenges he highlighted from the various sectors, a confident, prepared and competent Rtd. Brigadier Julius Maada Bio also told his audience what the next SLPP government will do to address those challenges. One of the areas that received a loud ovation from the journalists was when Bio stated that in the next SLPP government there will be a yearly subvention to SLAJ from the budget.

As a candidate who is determined to build a national consensus on governance, Bio called on the stakeholders to bring forward their views on these critical development challenges and how they can be addressed as the Development Policy Dialogue Forum is part of the process of writing the Party’s Manifesto. It is expected that the SLPP Manifesto Committee, chaired by Rtd. Brigadier Julius Maada Bio, will also engage development partners on the details of specific thematic areas.

The ceremony was chaired by Jacod Jusu Saffa, Policy Advisor to Rtd. Brigadier Julius Maada Bio while the welcoming of stakeholders was done by the National Chairman and Leader, Dr. Prince Alex Harding. The closing Remarks was given by the National Secretary General, Umaru Napoleon Koroma and representatives of development partners, NGOs, CSOs and Press graced the Occasion. Also in attendance was the elegant wife of Rtd. Brigadier Bio, Fatima Bio and the National Campaign Chairman, Dr Alie Kabba among others.

In the next coming days and weeks, the SLPP information, Media and Communications Committee will also be serialising Rtd. Brigadier Julius Maada Bio’s presentation on social media to give the wider public the chance to know how the SLPP Presidential Candidate intends to address the critical Development Challenges with his policies as the next President of our great republic.