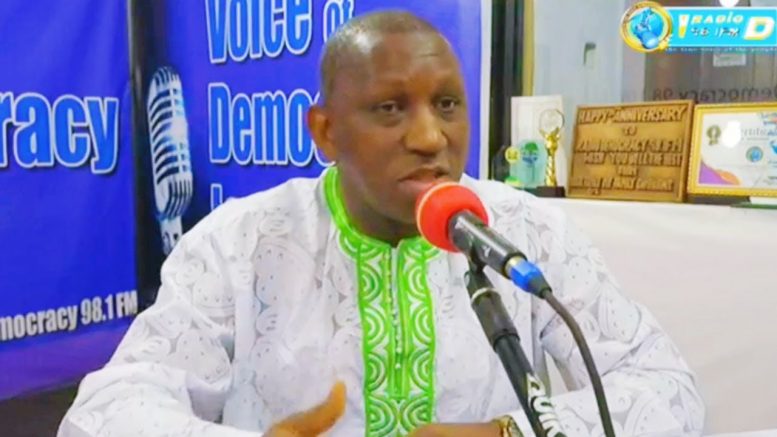 The matter which was brought before the Anti-Corruption Court on 9th April 2020 by the Anti-Corruption Commission (ACC) was discharged yesterday, Thursday, 16th July 2020, without being acquitted after ACC lead prosecutor, Calvin Mantesbo, informed the court that they had reached a conclusion that they sought to offer no evidence against all accused persons.

The lawyers for the first, second, third, and fourth accused persons demanded a cost of two hundred and fifty million Leones (Le.250, 000,000) to be granted but the Honourable Justice Jarette declined.

Similarly, Lawyer ET Enoh for the fifth accused pleaded that the Judge acquit and discharge his client but the Honourable Justice also declined on grounds that the matter is not only a criminal case but also didn’t go into full-blown trial.