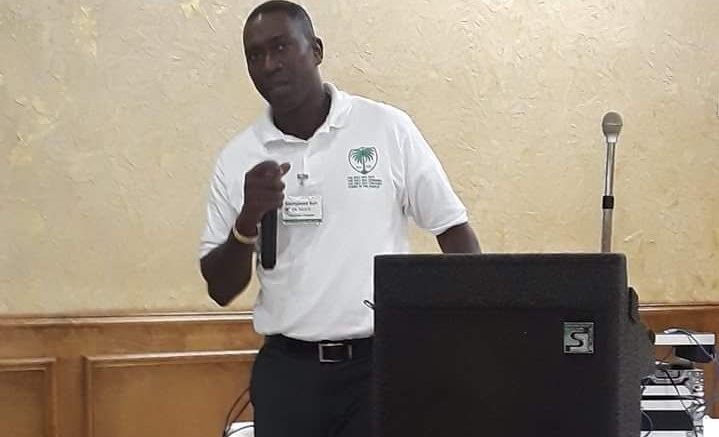 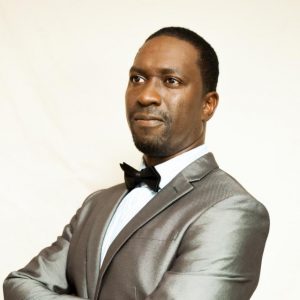 According to Mr. Bah, the JFB is a temporary organization representing Kono District and, serving to support both Juldeh and Fatima Bio who happen to hail from Kono.

With this latest venture, it has become apparent that Mr. Bah, the SLPPNA Young Generation Leader is a rising asset in the SLPP worldwide.

The JFB has been in existence since the selection of Dr. Mohamed Juldeh Jalloh as running mate to the flag bearer, Brigadier-General (rtd) Julius Maada Bio.

The Group said that they are very grateful for the donation from Mr. Touray.

The JFB has also undertaken series of ventures before the March 07, 2018 elections, notably in Kono District, from where both Juldeh and Fatima Maada Bio hail.

Before the first round of the election, the Group made donations of SLPP T-shirts and hats to SLPP supporters in Kono. The group also was able to financially assist SLPP polling agents in various parts of the country.

With this latest venture, it has become apparent that Mr. Bah, the SLPPNA Young Generation Leader is a rising asset in the SLPP worldwide.

With the donation from Mr. Jewru Touray, the group was able to help with the SLPP North America ongoing fundraising drive. 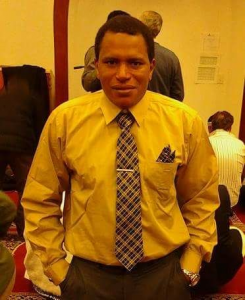 The group also will be undertaking other ventures as we approach March 27, 2018, run-off elections, especially in Kono district.

The group would also like to thank other members who spent countless hours in participating in the group meetings and also helping to recruit new members, and at the same time were able to make donations to the group for its cause.

Some other members and supporters wish to remain anonymous. We thank them all.  We could not have done this without their support.