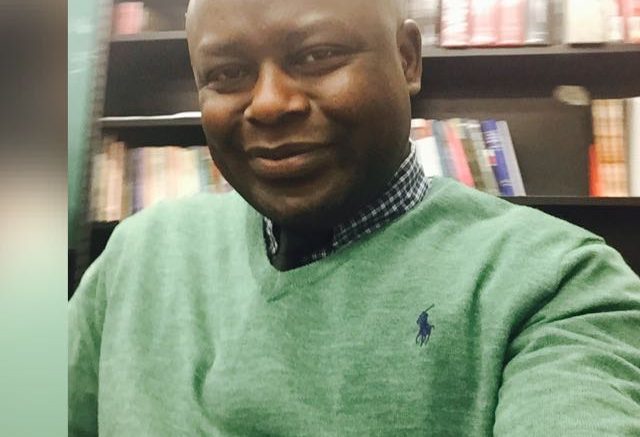 The moral currency of any genuine political engagement lies in the motivating factors informing and advancing any political convergence and association. When a community of citizens converges upon a given vision, the motivation must consist of the pressing issues of the common concerns. No political association is valid without an inherent concentration of a deep sense of ideals and convictions that centers on the interest of the masses. No political ambition is worth accreditation where the impulse driving the pursuit centers on an individual or subgroups, instead of the interest of a moral force intended to advance a common purpose.  Where these considerations have prominence, the political actors and principles must derive their focus from the moral foundations of the rule of law.

The conduct of elections, the actions of principle political participants, the character of all involved, must be rooted in the theory that principles of decency and considerations of the rule of law are the guiding morality of all engagement worthy of admiration.

The honorable actions of the independent SLPPNA electoral commissioners in executing their responsibilities to ensure fair play through the supremacy of the rule of law have been widely admired by not only observers in North America, but by party members all over the world. The processes employed by SLPP North America have long being a model for political emulation by many political sub-entities in the party. We now, as a region, head to Atlanta for our annual convention, with most protocols observed, and adhering to every rule of law.  The distinguished members of this region have so far conducted themselves with dignity and class.

As a region, we have categorically rejected subversive interference and have insisted on the moral forces of the rule of law to inform our deliberations. We stand tall as a region because we remain committed to this noble ideal. While we believe this region is steadfastly committed to principled ideals and conduct in all our deliberations and engagements, we the majority, stand ready to defend where and when necessary, the moral standing, long-established by those who came before us and those who now carry the mantle of honor.

We must never forget that the common good for all, which derives from the morality of selfless civic engagement, must be the primary precipitation of any noble ambitions.

Let us now go forth, from this day, convinced and courageous, that we stand together in our commitment to defend the dignity and honor of this outstanding SLPP North America region.

Let us remain dedicated to our convictions that standing for integrity, justice, nobility, and proficiency are the only values worth defending and emulating.

We are resolute in our commitment to defending the ideals of dignity and the rule of law. This we believe, and this we are prepared to defend.