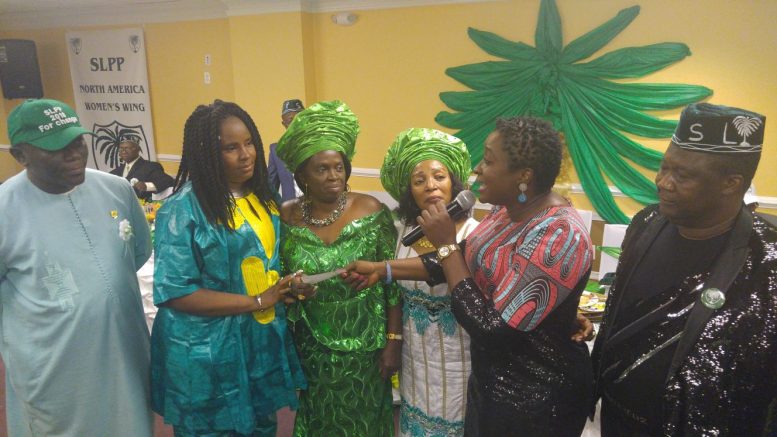 There is a saying that politics make strange bedfellows. Without reading too much into this adage, I want to focus on Chief Ndomahina and, seize the opportunity to add that any comfort derived from that kind of association must be the function of a mutual plan for peaceful coexistence.

Let us, first of all, delve into some historical facts surrounding Lincoln’s rise to the presidency to lay a foundation for some comparative perspective.

When Abraham Lincoln was the USA senator from Kentucky State, his inability to dissuade his folks from embracing slavery and slave trade was so frustrating that at one point, he finally decided to relocate to another state- Illinois- where he hoped to get a more receptive audience for his cause.

Lincoln knew all along that convincing his fellow senators, especially those from the south to support him was an uphill battle.   Since he intended to run for President in the not so distant future, he believed that making some compromises even with his opponents on some issues was a must if he wanted to win.

One of the first former rivals that were won over was Seward, the guy whose delicate maturity and mental perceptions boosted his image as a future reliable partner to Lincoln.

About this brief narrative concerning Lincoln’s political rivals, I would like you to put in comparative perspective, the different and productive roles Maada Bio’s former opponents have been playing since the election of Maada Bio as our flagbearer.

Most of these former candidates are so cooperative and determined to do everything within their God-given power to get APC out of the State House.  These candidates deserve praise and thanks for their unfettered patriotism.

Once upon a time, Chief Ndomahina was one of our SLPP flagbearer candidates. Later on, he eschewed the need to pursue that position and concentrated on the idea of joining ranks with his fellow candidates to support our flagbearer, our party and obviously, our country.

Chief Ndomahina did not and, does not want anybody to measure his patriotism by empty promises and elaborate plans for our national rehabilitation that are devoid of reality.

Chief Ndomahina, like Lincoln’s Seward, has willingly made himself available for any task that the SLPP executive assigns him to. His presence at the recent fundraising event in Maryland that was launched by the Women’s wing of SLPPNA can attest to his dedication to SLPP and all it entails.

He graced that function together with the most vibrant National Women’s Leader in recent memory, Madam Fatmata Sawaneh.

Chief, all of us appreciate the invaluable role these folks are playing to boost our morale around the country with their fellow stakeholders. Our prayers for you are unlimited and unconditional.