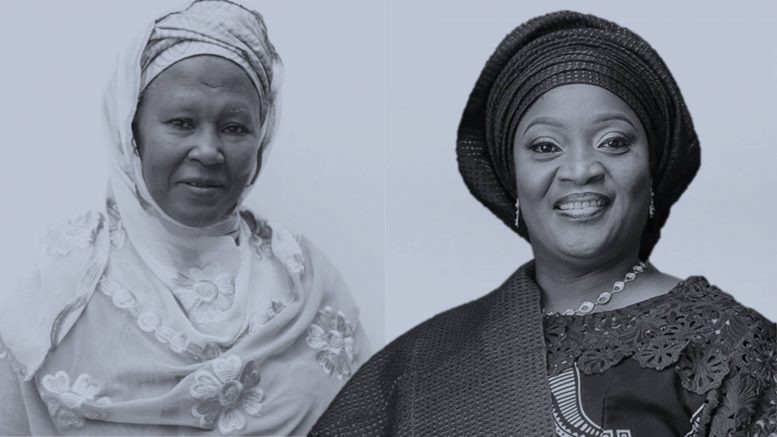 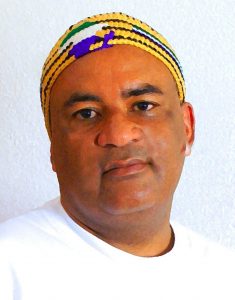 Fatoumata Tambajang (left) is the Vice President of Gambia who mobilized the numbers that tipped the balance which recently made Adama Barrow President.

Jewel Howard Taylor (right) is the Vice President-Elect of Liberia who mobilized the numbers that tipped the balance which recently made George Weah President-elect.

Before her GAME CHANGER role in the recent politics of her country, Lady Tambajang belonged to Gambia’s largest WOMEN group.

Before her GAME CHANGER role in the recent politics of her country, Lady Taylor belonged to Liberia’s largest ETHNIC group.

The Taylor/Tambajang CONVERGENCE and DIVERGENCE is a story of how two WOMEN in the DEEM LIGHT stayed behind two men in the LIMELIGHT to bring about change.

GENDER unites, and STRATEGY divides THE PERSONALITY of change in Gambia and Liberia.

They are also are united by the RECENCY of their political ERA and divided by HISTORY of their demographic AGE.