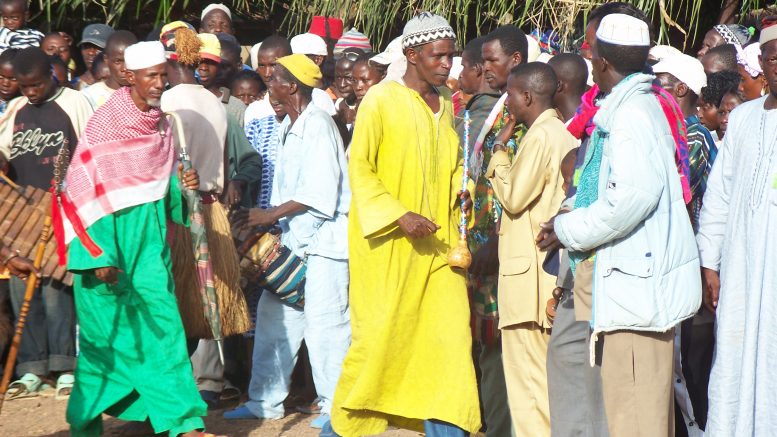 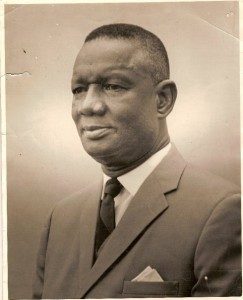 Fullah people in Sierra Leone have come a long way since Siaka Stevens. From being rejected and dehumanized, they have become some of the most educated and affluent Sierra Leoneans. They are the Jews of Sierra Leone- persecuted for their identity but found strength in their collective.

Wow, what a history!

I can relate to the deportations of Fullah people by Siaka Stevens because I witnessed it firsthand.

There were two primary schools in Blama, Small Bo Chiefdom in Kenema District. They were the Roman Catholic Primary School (boys) and the Holy Rosary Primary School (girls). That was before my Auntie Fatu’s husband, Alhaji Sowa brought the Ahmadiyya Muslim Mission to Blama, before the construction of St. Joseph’s Secondary School.

We would go across the Huniyei River during lunch break to visit the girls at Holy Rosary. Soon we formed a tight group of three boys and three girls. We exchange visits with the girls during lunch, and they visit us after school,  Then, we walked home together. One of the girls in the group was Fatmata Bah, and we called her Fanta.

On that fateful afternoon, we took our usual route home, from the boys’ school toward the train tracks onto the Kenema Highway. As we climbed the slope across the train track, a truckload of people was being carted away to the Guinean border, we later learned.

Fanta would have been one of the deportees along with her parents had she not been in school. Fanta never returned to school the next day, never again.

I did not quite understand the trauma of such indiscriminate anti-immigrant policy until years later when I went to live with my uncle in Liberia.

The rest, as they say, is history – a painful memory!

Fullah people in Sierra Leone have come a long way since Siaka Stevens. From being rejected and dehumanized, they have become some of the most educated and affluent Sierra Leoneans. They are the Jews of Sierra Leone – persecuted for their identity but found strength in their collective.

Such history should never be lost on us as we forge ahead for a more inclusive society of Africans regardless of tribe and country.

We must seek to demolish the physical boundaries of a partition that were created by the Berlin Conference of 1884.  More importantly, we must break down all vestiges of the mental barriers of tribe and region that was exploited by colonial masters and used today by unscrupulous, inept and cowardly politicians like Ernest Bai Koroma.

Africa, Sierra Leone especially, should leverage the potential of our diversity and raise our country to higher standards.