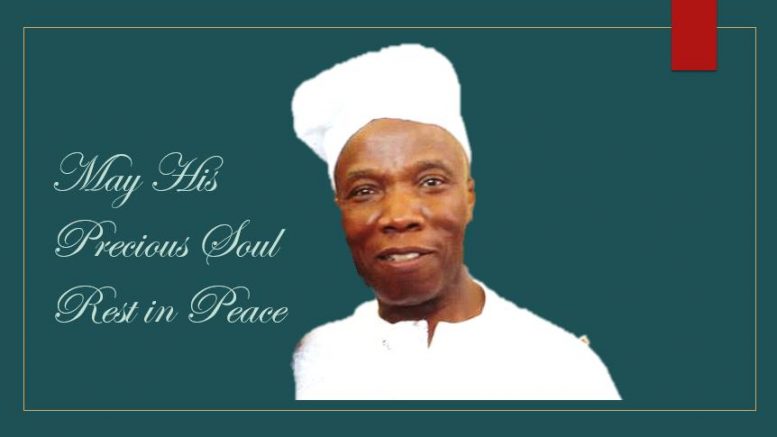 Editor’s Note:  The Secretary-General of the SLPP, Houston Chapter in the USA reports the death of the Chapter Chairman, Steven Koroma.  This is a very sad news for the SLPP in North America.  Condolences have been pouring in from all corners in the region.  “Steven was a good man, a man committed and loyal to the party, and a man always concerned about the deploring state of the socio-economic and political issues in Sierra Leone. We are going to miss him. May his soul rest in perfect peace” says Augustine Kebbie of the SLPP Delaware Valley Chapter.

It saddens me to announce the sudden death of the Chairman of the Sierra Leone People’s Party (SLPP) Houston Chapter, Mr. Steven Koroma. Late Mr. Koroma passed away this afternoon at West Houston Medical Center of natural causes according to his Primary Physician. The entire Houston community is presently mourning this very sudden loss. His body has been picked up by Masjid Hamza Funeral Home. We are now at his home consoling his wife and children, and putting plans together for the funeral arrangement.

Mr. Steven Koroma was an asset in the SLPP both in the United States and in Sierra Leone. His entire Tunkia Chiefdom, Kenema district family, former students of Albert Academy, Fourah Bay College, and the entire Houston community mourn his painful departure. He had galvanized the community and his family and the family of his wife from all over the United States to gather in Houston for the 60th birthday celebration of his wife, Madam Theresa Koroma which was scheduled for tomorrow, Friday, November 10, 2017. All family members have traveled from across the USA to be part of the occasion, but unfortunately, they will be joining us to mourn him. He is survived by his wife and children, and a lot of extended family members and friends. May his precious soul rest in peace with the Almighty Allah.